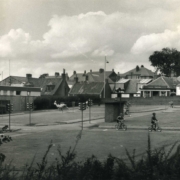 “That’s amazing! We have never received that amount ever in one summer before.” said the cashier.
It was the summer of 1985.
I had just completed my mission for the church, and a good friend got me a job working for the local council for the summer, before continuing my education in the autumn.
The job? It was the best ever! I was a children’s bicycle attendant in the local park (the Glen, in Dunfermline.) I worked outside the whole time and had the best tan ever!
Parents and grandparents brought their children along to the park where they were able to hire a range of different bikes which were used on a complete road system that had its own traffic lights! It was popular with generations of children from the 1950’s.
Every day, lots of visitors would arrive, they’d pay me the fees for the hire of the bikes in cash and I’d issue them a ticket in return. It was a simple numbered system and if you weren’t completely honest, it was a simple system to abuse.
At the end of each day, I’d complete a little report that tallied up the number of tickets issued, count up the cash and walk up the High Street to the local council office and deposit the money.
Usually, it was the same cashier every day and over time we got to be a little chatty with one another. At the end of the season, that is when she made the memorable statement above.

What does it mean to be honest?

In my mind it is simple. It means that we do not lie, steal, or break the laws of the land and we do not deceive in any way.
What was the honest thing to do that summer in Dunfermline? It was simply to hand in every penny that I collected. And I did.
As children from an early age in our home, we had been taught to be honest. Said the writer of Proverbs “Train up a child in the way he should go: and when he is old, he will not depart from it” (Prov. 22:6).
The result of the honesty?

I was asked back again the next summer season.

How can you be completely honest? 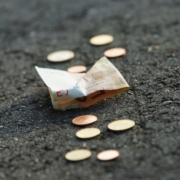 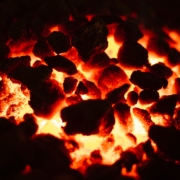 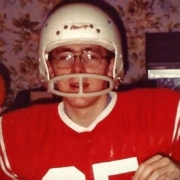 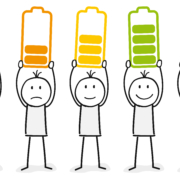 Too much to do? 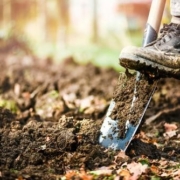 Light the World
Scroll to top