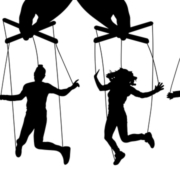 “That’s just not right…let me explain further…” I said to my fellow judges.

Many years ago, on a number of occasions, after being a shortlisted awards finalist and runner-up myself, I was invited to be a judge on the National Sales Awards in the UK. The key part of the role was to attend an annual judging day, at a swanky hotel in London. There, all the shortlisted candidates would attend to be judged. Individuals and teams would be interviewed and considered one by one, by a small judging panel of sales industry experts in order to be considered for an award. Yes – I was classified as an expert – please don’t laugh!!

I recall, one year when a sales team gave a very impressive presentation, it was outstanding. My fellow judges remarked on how fresh and striking it was. I quizzed the team intensely on their efforts, their preparations and quite unique ideas, seeking clarification on how they came up with the concept and how they’d developed it into a presentation for the day.

They shared their story.

Yet, unbeknownst to the sales team, I had been a judge 2 years previously in the corresponding category, where a sales team from the same company, had given the exact, identical presentation. Something my fellow judges had thought was fresh and unique, was in fact a rehash of some ideas shared previously.  Yes the presentation was outstanding, but the responses given by the sales team to my questions left me with a rather sour taste. Something wasn’t quite right, I felt we were in a sense being deceived, being played even.  That’s when I then explained to my fellow judges, why I’d questioned the team so directly,  seeking clarification, the way I had.

After all that was said and done, the judging panel determined that the team wouldn’t make the special awards evening a few months later.  Why?… Simply because they lacked genuine authenticity.

It was a powerful lesson learned for all, about the nature of truth and how it sets you free.

Authenticity is everything!  It is the power to be yourself. 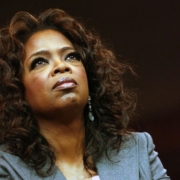 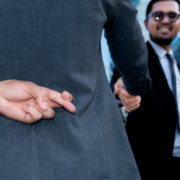 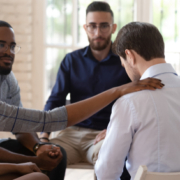 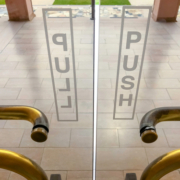 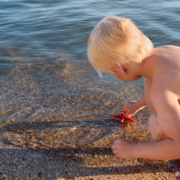