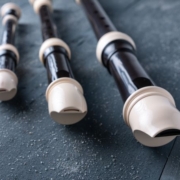 𝐖𝐡𝐚𝐭 𝐝𝐨𝐞𝐬 𝐲𝐨𝐮𝐫 𝐡𝐞𝐚𝐫𝐭 𝐭𝐡𝐢𝐧𝐤?
Growing up in Scotland in the 1970’s was a fun place to be.
I was oblivious to many of the challenges of the era, but I do recall one occasion at Primary school when I was around 9 years old, that I’ve never forgotten.
An announcement was made in class that a recorder group would be starting in school and that anyone interested to learn how to play should come along to the next practice.
I had grown up listening to my dad playing regularly on his chromatic mouth organ and like him I wanted to do something musical – he always seemed to be having so much fun!
The day came and along I went.
I was given a small descant recorder and duly started practicing in the weeks that followed.
Through lots of lessons, my playing began to improve, and I learned to read music too.

I began to understand that
As time passed by, one day I recall being picked upon and bullied by several boys.
“You’re just a big namby pamby, a big sissy” they’d say to me, along with a few other belittling terms.
Why?
I was the only boy, playing the recorder amongst a group of around 15 girls.
Despite the regular taunts, insulting and smart-alecky remarks, I continued playing the recorder throughout my school years and developed a resilient spirit to the comments.
Playing simple melodies, always brought joy to my youthful heart. And it still does!
In later years, in a little tender mercy, I discovered that like me, Monic too played the recorder.
Sometimes in life we have to persevere when opposition comes our way.
Oftentimes, its listening to the feelings of our heart, that can overcome the challenge of the day.
What challenge might you face today?
What does your heart think?
https://www.darylwatson.org/wp-content/uploads/2022/06/Recorders-small.jpg 443 590 darlwatsmin https://www.darylwatson.org/wp-content/uploads/2019/03/daryl-watson.png darlwatsmin2022-06-27 05:49:312022-06-27 05:54:07Learning takes practice. 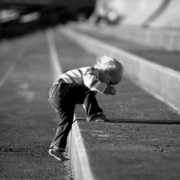 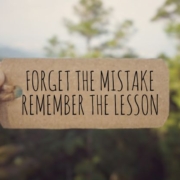 Do you accept mistakes? 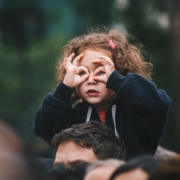 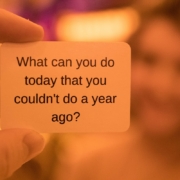 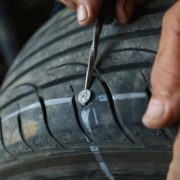 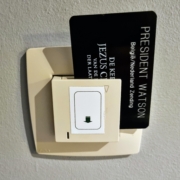 A little wink
Scroll to top