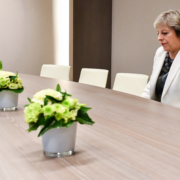 This image of Theresa May in Brussels a few months ago – sparked a series of memes – poking fun at her lone figure. Reflecting on this image and many others like it, I thought of the terrible loneliness of leadership.

When the chips are down, no matter what other advisers and supporters are around – it is the leader who has to face the world alone. Forget your political colours for a moment, as I watched the demise of Theresa May, I sensed the loneliness of leadership. While watching her, there came to my mind some powerful words (applicable to us all who are in a leadership role) from William Shakespeare: “Uneasy lies the head that wears a crown” (King Henry IV, Part II, act 3, scene 1, line 31)

There is a great loneliness in leadership, the pressure and strain can be overwhelming, but like so many in these challenging roles, you not only have to live with yourself, your conscience and the inner feelings that come, but also the feelings of a nation too. Ultimately, the PM’s demise was inevitable.

As the old joke goes “it might be lonely at the top, but the view is terrific”…well, maybe for a little while.

– Work with a trusted coach

– Encourage your senior team to speak up and challenge

– Get out and about, listen and get rid of your ego. 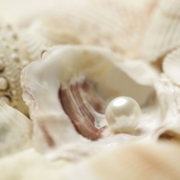 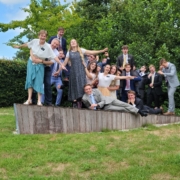 Stay in the Boat 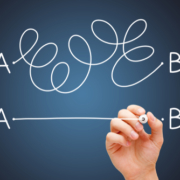 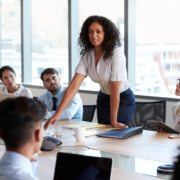 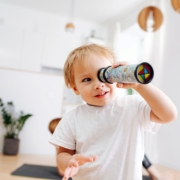 How do I become a better leader? 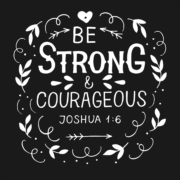