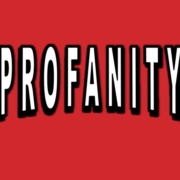 Walking through the town centre on my way home yesterday, I certainly had a rude awakening to one part of society I haven’t missed at all, profanity.

It was just awful and I found it so very, very sad.

Over the course of less than 100 metres or so, my ears were filled with several expletives from young and old as they caught up face to face for the first time in a while.  I actually found it depressing, and felt assaulted by it. As a Christian, I cannot understand why any human being chooses to use the name of deity with such disrespect.

Is it ever okay to swear?

Worryingly – blasphemy, cursing, the use of obscenities and vulgar talk is everywhere, the use of foul and abusive language has reached epidemic proportions.

Recently I stumbled across a quote that summed it up for me perfectly – “Profanity is the effort of a feeble mind trying to express itself forcefully.” Spencer W. Kimball.

We expose ourselves with our speech.

You will recall that Shakespeare urged in King Lear, “Mend your speech a little, lest it may mar your fortunes.” (act 1, sc.1,line 96.) Some may disagree and argue its only words.

My invitation – lets use self mastery and self control in our language to build, to edify, to uplift, to enlighten, to appreciate and to motivate. 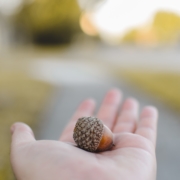 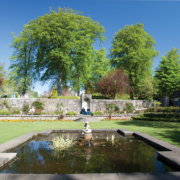 Are you OK?
Love one another